For three years during the Second World War, 12,000 Nazis were held in a prisoner-of-war camp at the edge of Medicine Hat, an isolated city of 12,000 people on the bald Canadian prairie.

The camp and the townsfolk lived cheerfully side-by-side until two men were beaten and hanged by their fellow prisoners and no one on the scene would admit to knowing anything about the crimes. RCMP investigators infiltrated the camp and discovered the existence of a shadow Nazi government, complete with its own Gestapo responsible for enforcing discipline and loyalty to the Fuhrer. Suspects were identified. Charges were laid. A series of gripping trials resulted in the last mass hanging in Canadian history.

Now, eighty years after the fact, acclaimed historian Nathan Greenfield presents stunning new evidence that raises grave questions about whether justice was served on either side of the wire in Medicine Hat. 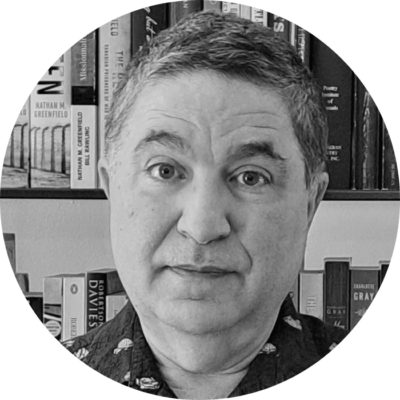 NATHAN GREENFIELD was born and raised in Brooklyn, New York; he came to Canada to study at McGill in 1980. He is the author of six military histories. His expertise in Canadian POW escapers and evaders in the World War II resulted in the writing of a history of escape and evasion for the professional development centre of the Canadian Special Operations Forces Command (CANSOFCOM). Nathan is the North American correspondent for the University World News. 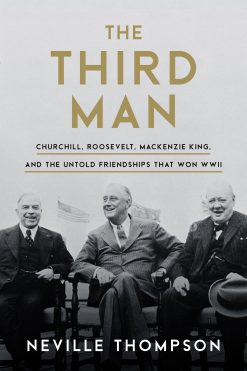 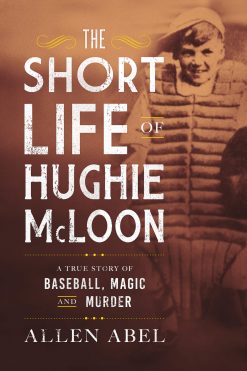 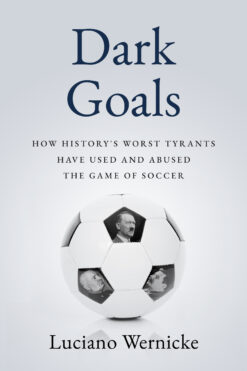