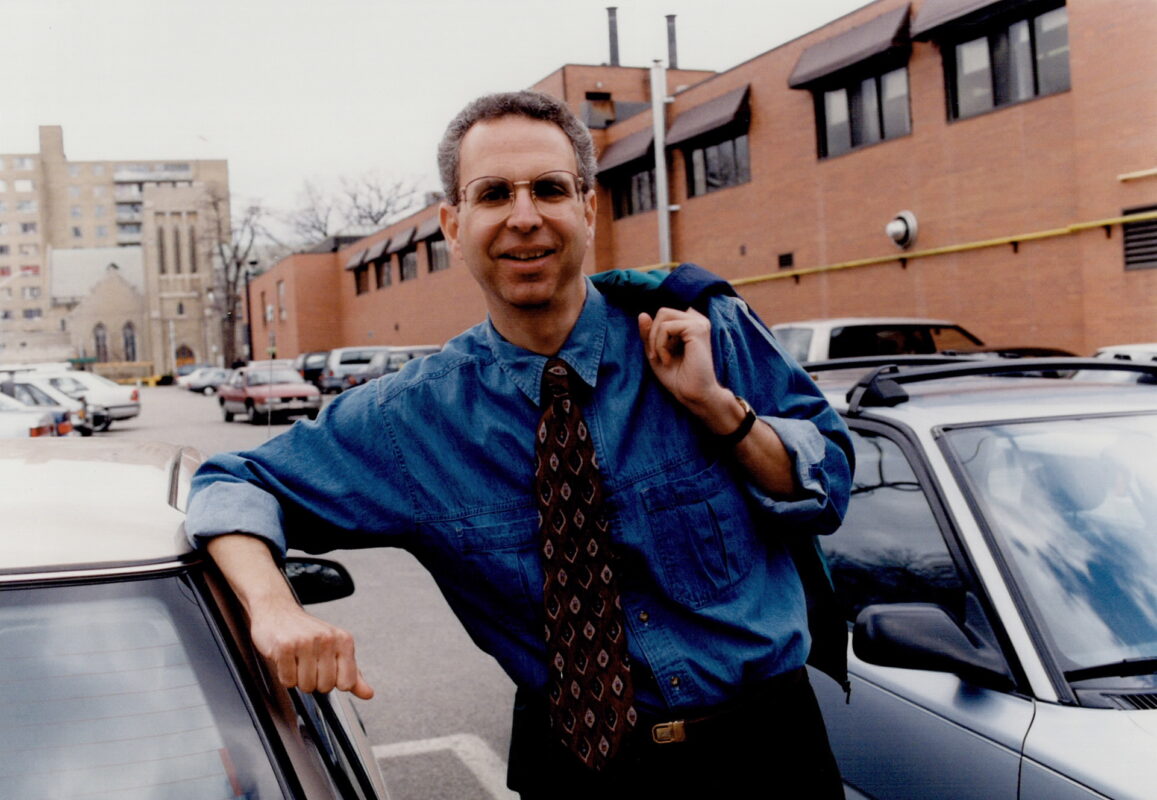 has appeared in Sports Illustrated, Smithsonian, and the Globe & Mail. He has written, produced, and hosted broadcasts and documentaries for HBO, the Discovery Channel, and the CBC, earning an Emmy nomination. The Washington Post called his non-fiction book Flatbush Odyssey: A Journey Through the Heart of Brooklyn “one of the best travelogues about anywhere, ever.” 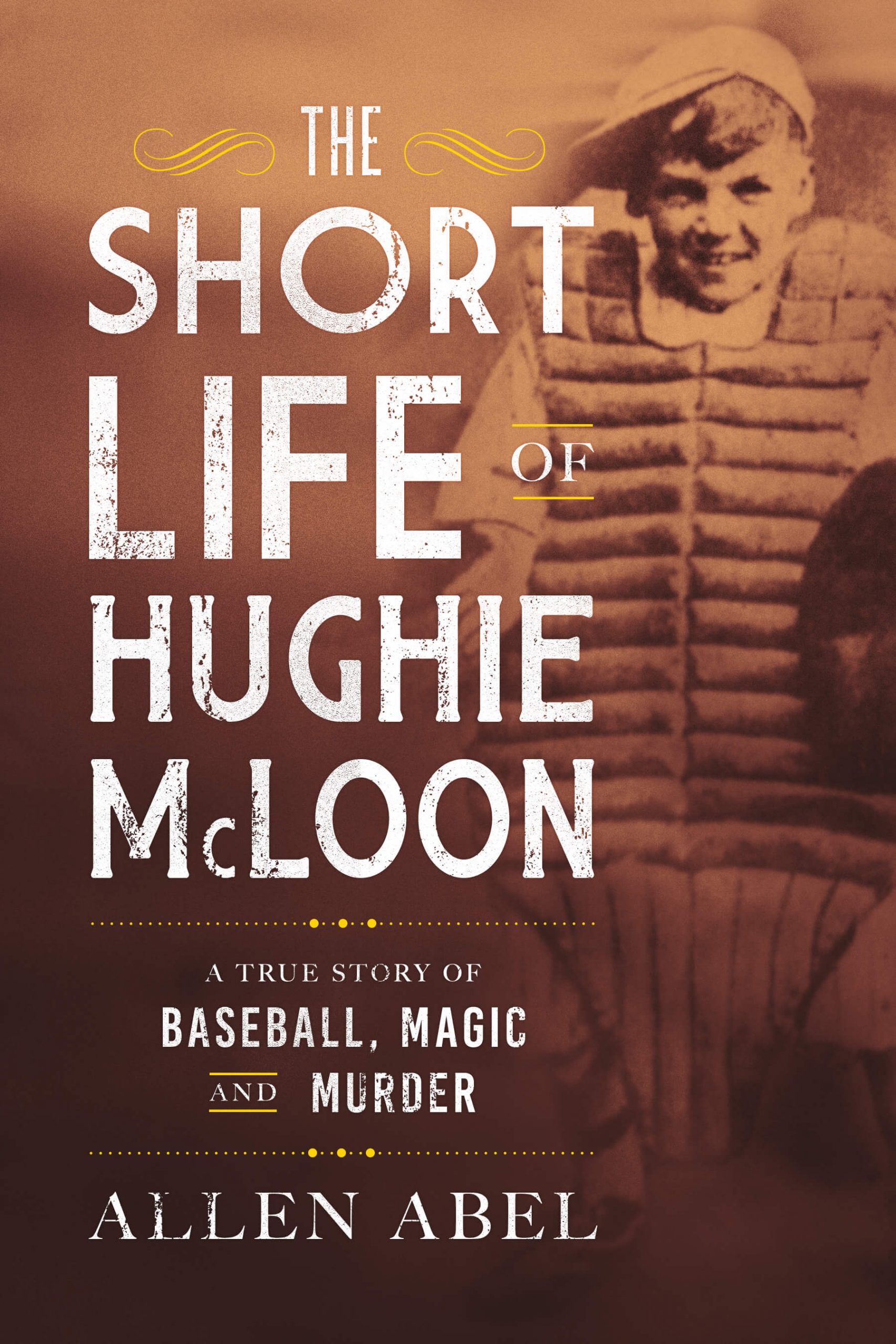