Alberta is at a crossroads. Its situation in Canadian confederation is unfair. It is unequal. So…what comes next?

What westerners ultimately need to decide if the best response to that unfairness and inequality is to leave Canada and the great northwest to carve out a smaller but separate country. Or do we simply need to clearly define what would constitute a genuine Fair Deal, not just for Alberta, but for all Canadians who share our values and perspectives on what this country should be?

Moment of Truth is a series of provocative, thoughtful, and timely essays, curated by three of Canada’s most respected and original political thinkers, debating whether we should pursue the little western path of yet another division of the northwest, this time via secession, or march along the big western path aimed at nothing less than fairness for ourselves – and everyone else – through a re-confederation. 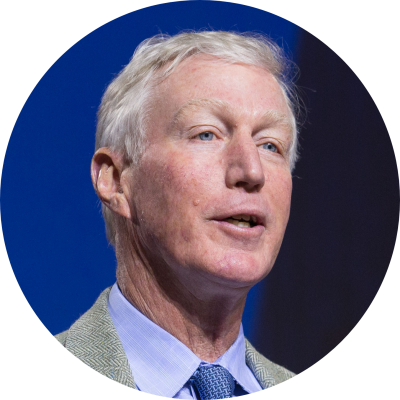 TED MORTON, a former cabinet minister in the Alberta government, is an Executive Fellow at the School of Public Policy and Professor Emeritus of Political Science, University of Calgary. 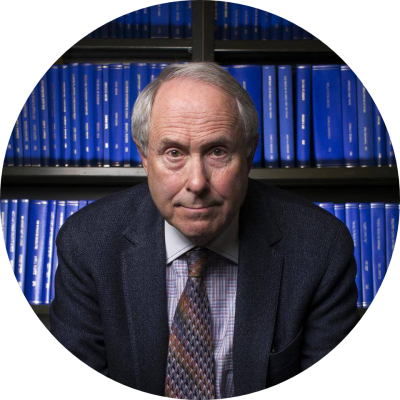 TOM FLANAGAN, a former advisor to Prime Minister Stephen Harper, is Professor Emeritus of Political Science and Distinguished Fellow at the School of Public Policy at the University of Calgary. 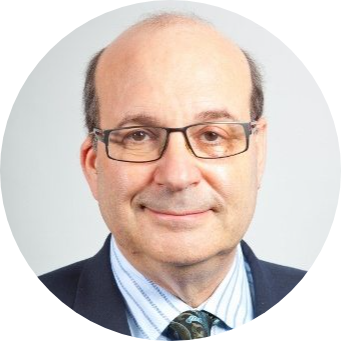 JACK M. MINTZ is the President’s Fellow of the School of Public Policy at the University of Calgary. 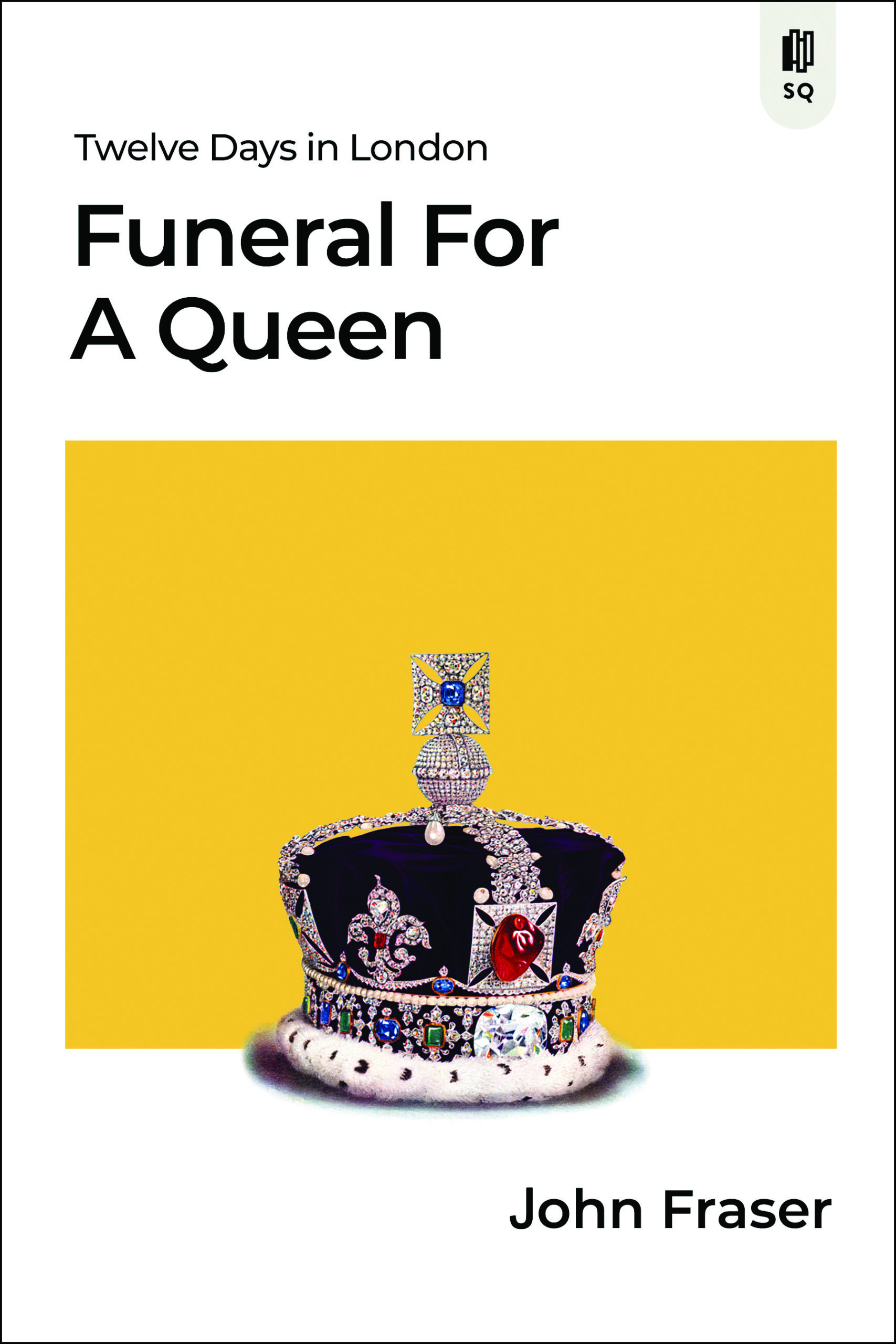 Funeral for a Queen – Signed Copy 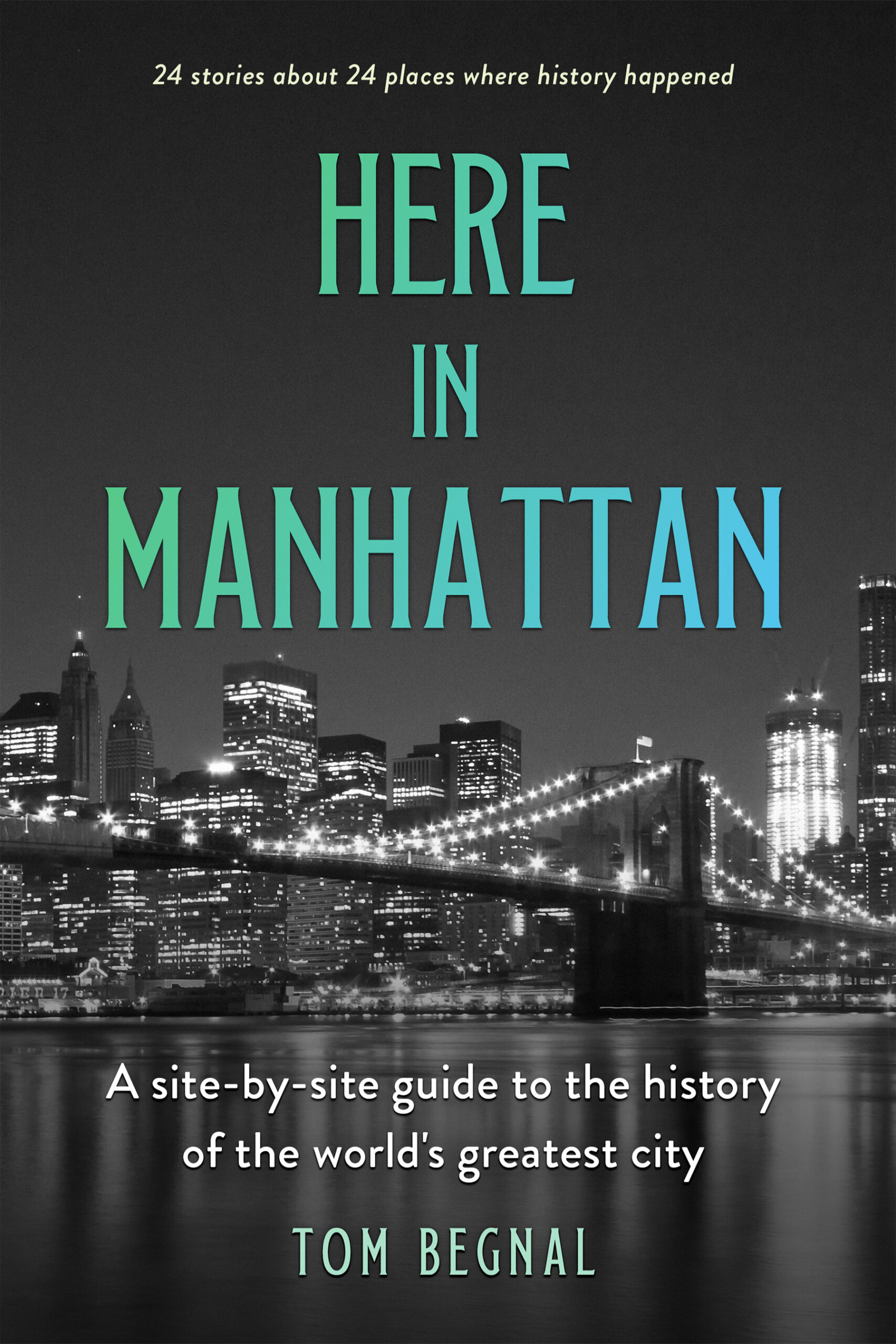 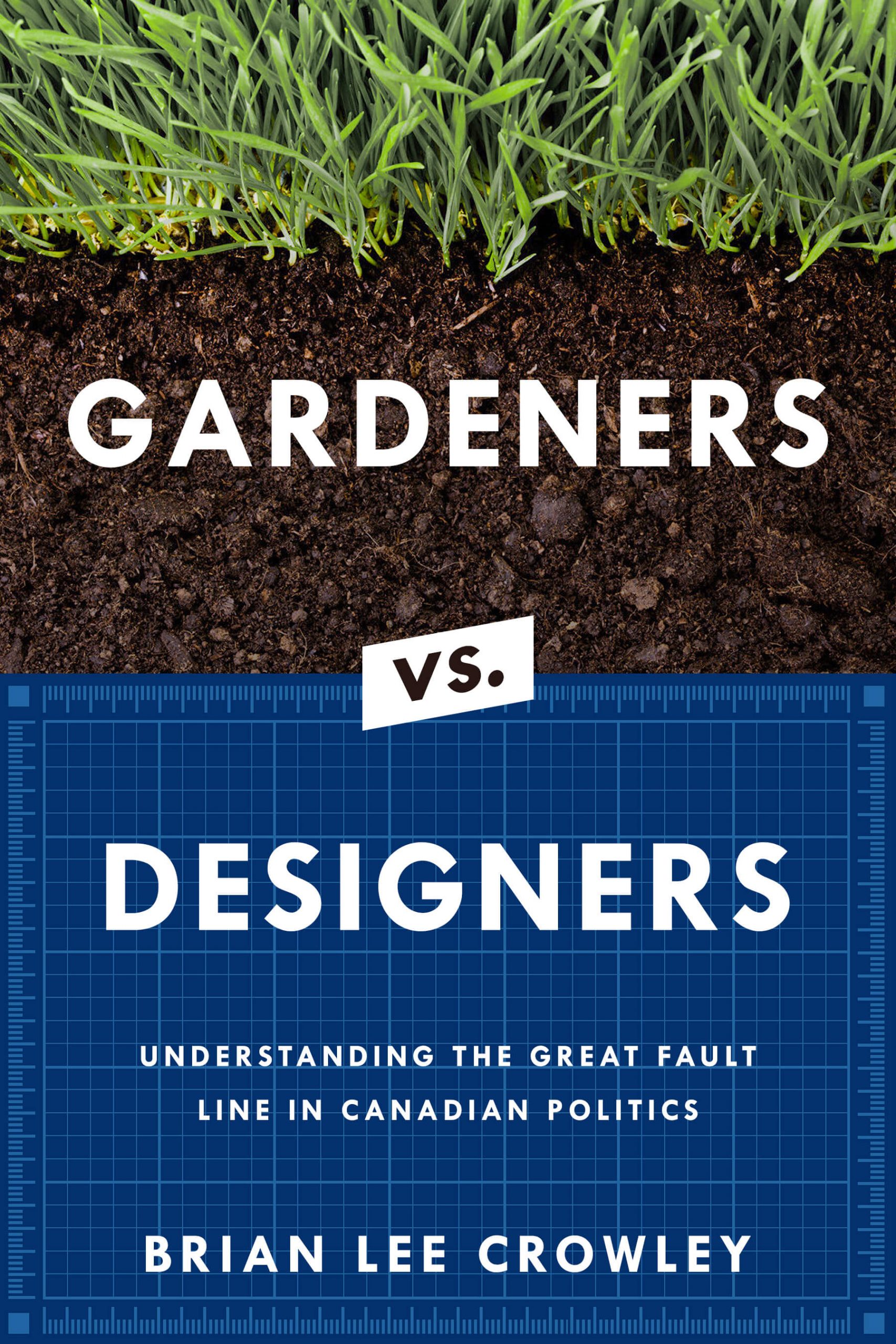 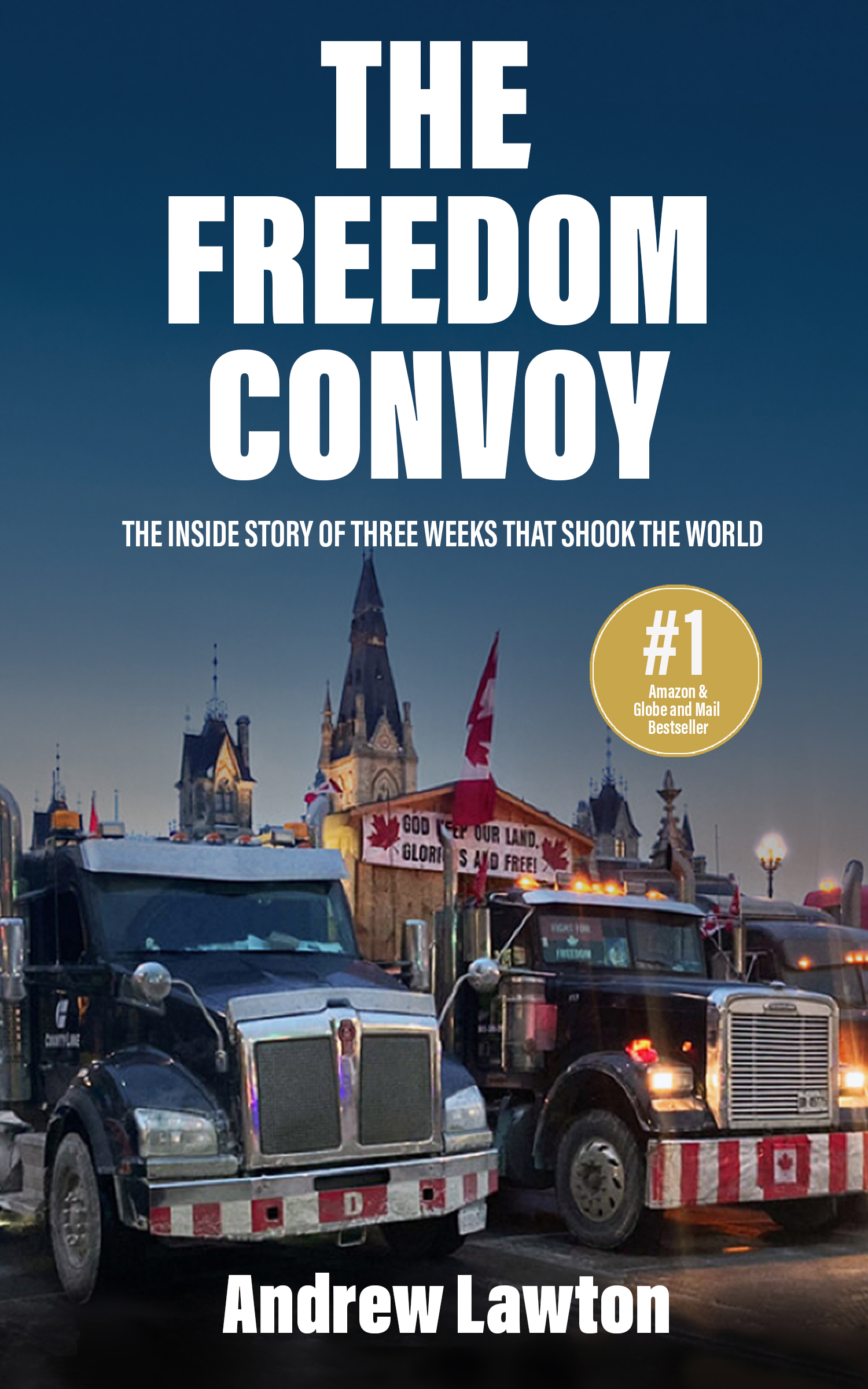 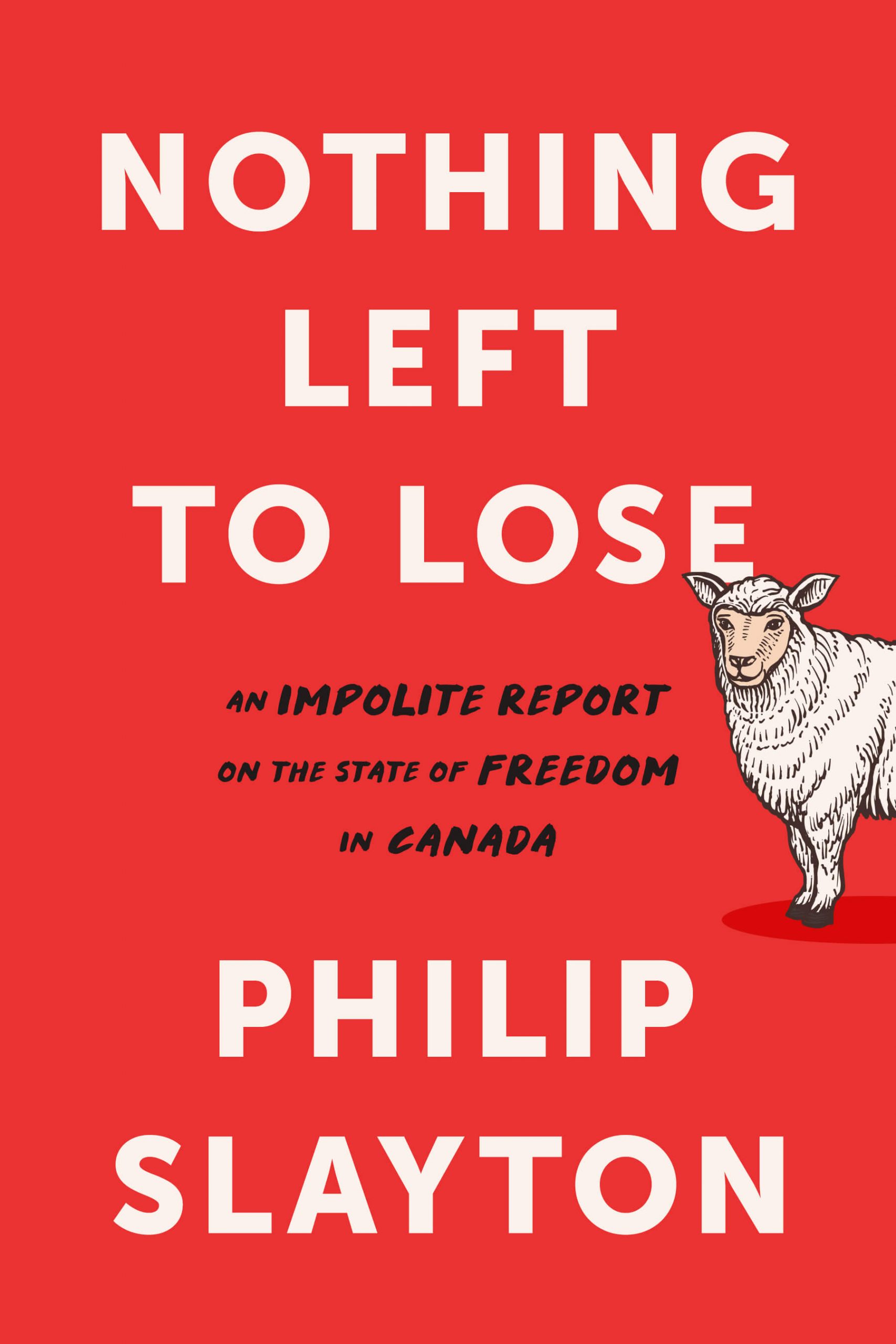 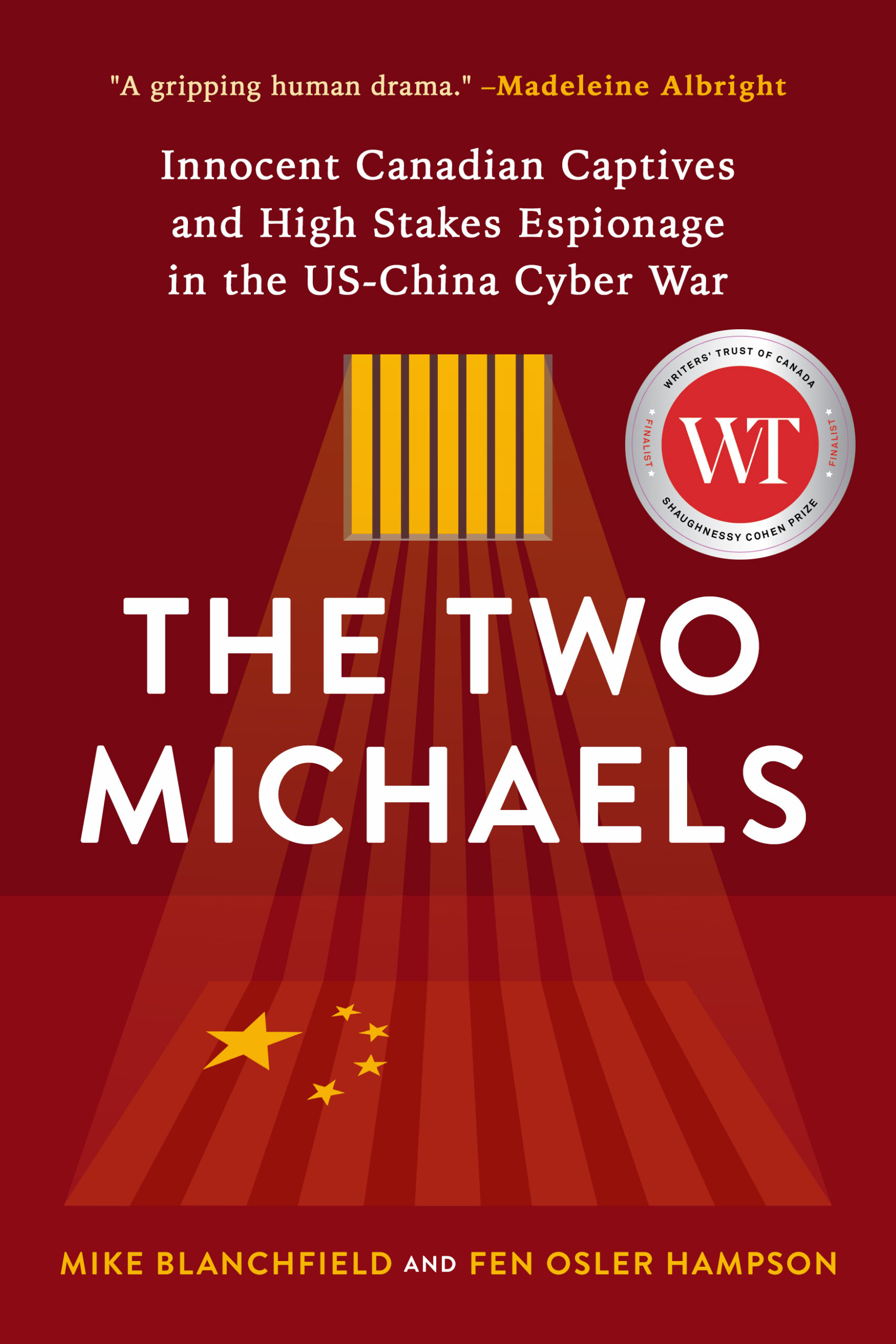 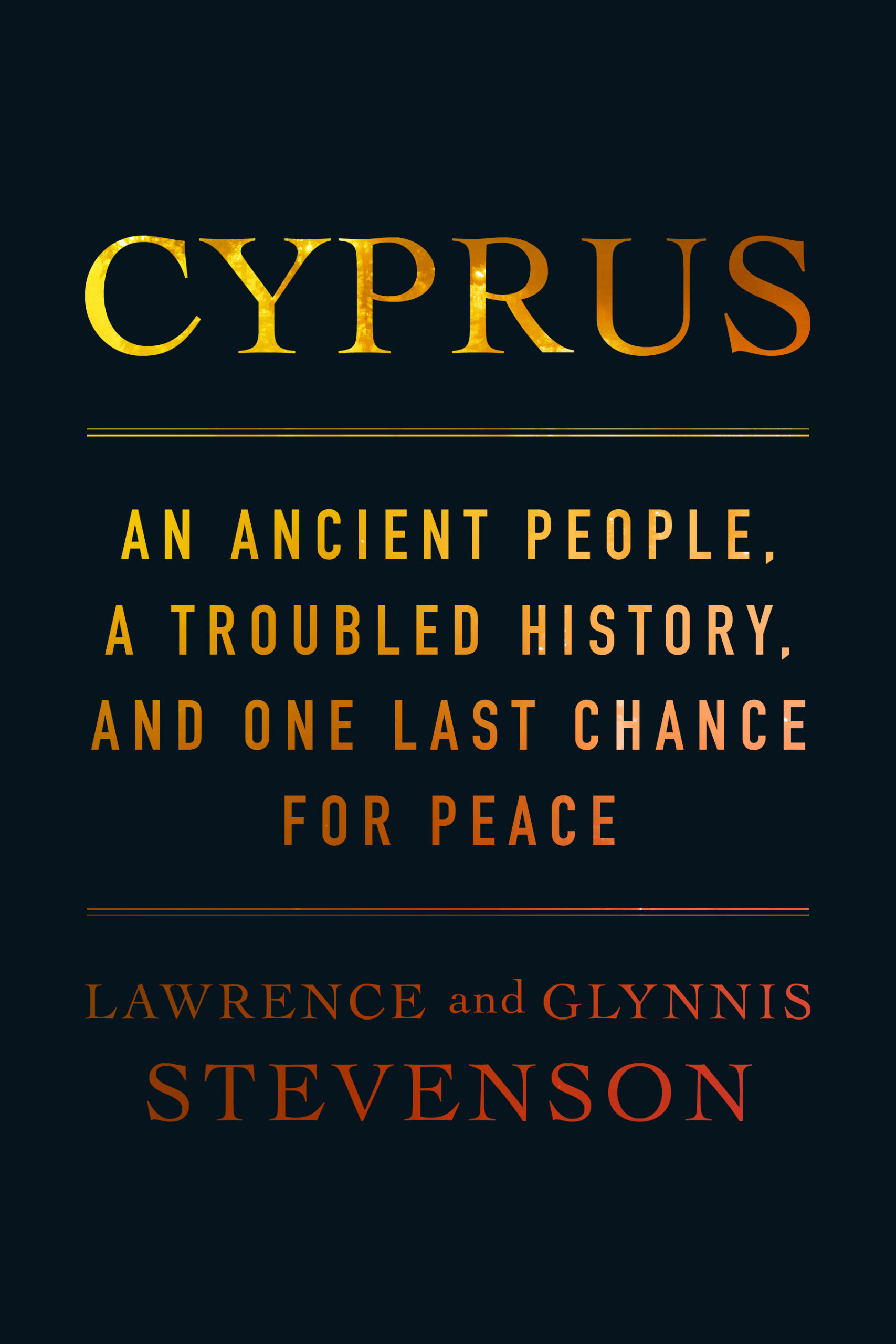 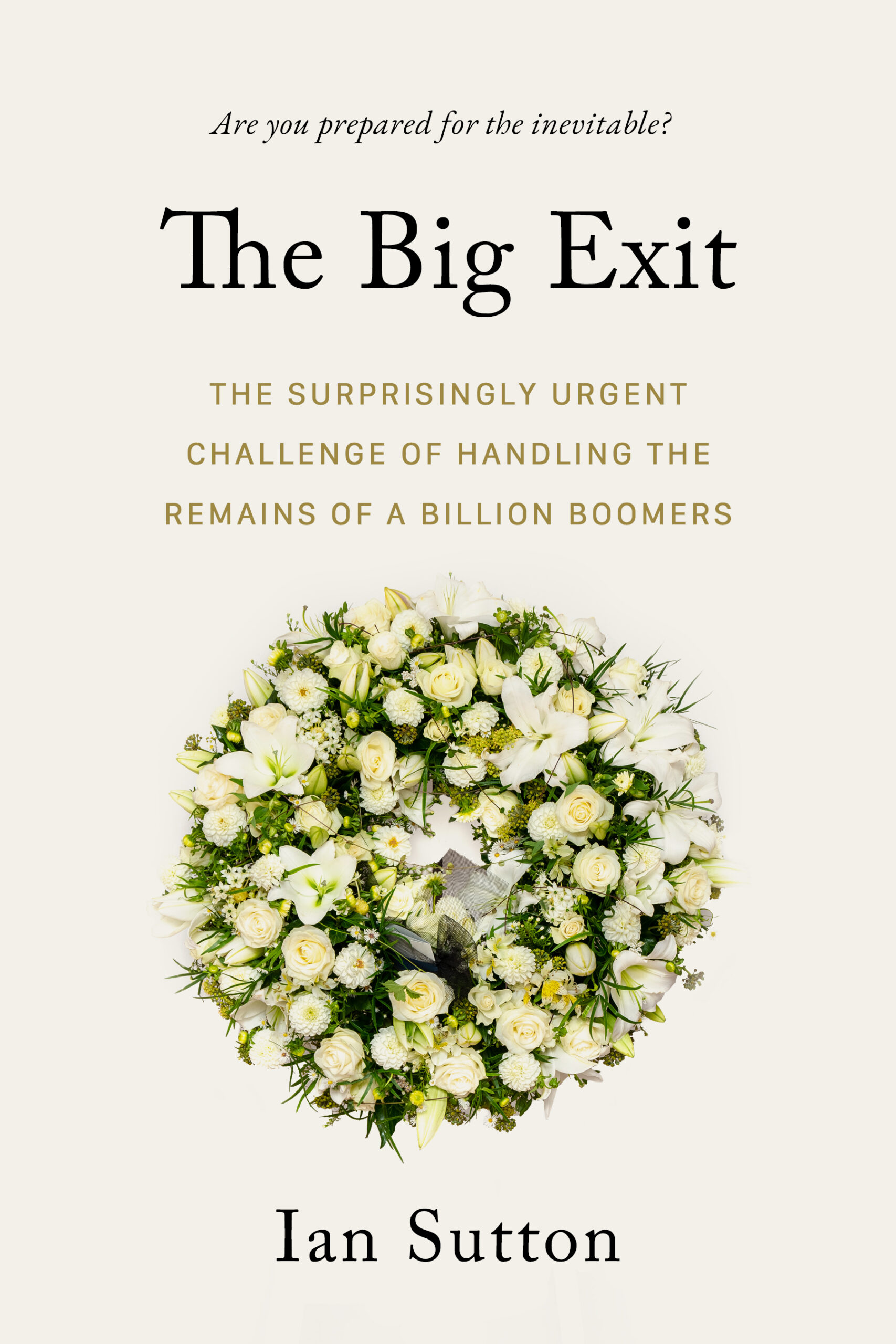