In 1959, eighteen-year-old John Stefanini left war-shattered Italy for a better life in the new world. With no money and no English, he landed in Toronto’s Italian community and found work in the construction industry. Radicalized by the horrific deaths of five Italian workers, he became active in union politics and was jailed for his (non-violent) part in a violent strike. On his release, he began his rise to become one of the most formidable forces on the Canadian union scene. With good sense and humour, Stefanini lays bare the life of a labour organizer. We meet meddling mobsters and tone-deaf prime ministers. We witness treachery, arson, beatings, shootings, sabotage, police anti-corruption investigations, and all-night, nail-biting, career-defining negotiations. Above all, we gain – for the first time – an inside look at a brotherhood of workers who deserve as much credit for the building of modern Canada as the tycoons for whom they toiled. 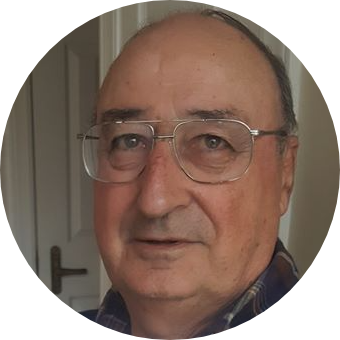 John Stefanini was only 19 when he was inspired by the deadly Hogg’s Hollow disaster to mobilize workers and demand fair rights. His efforts led to mass unionization and improved working conditions. Stefanini became business manager of the Laborers International Union in North America and founded the union’s Local 183 in Toronto. 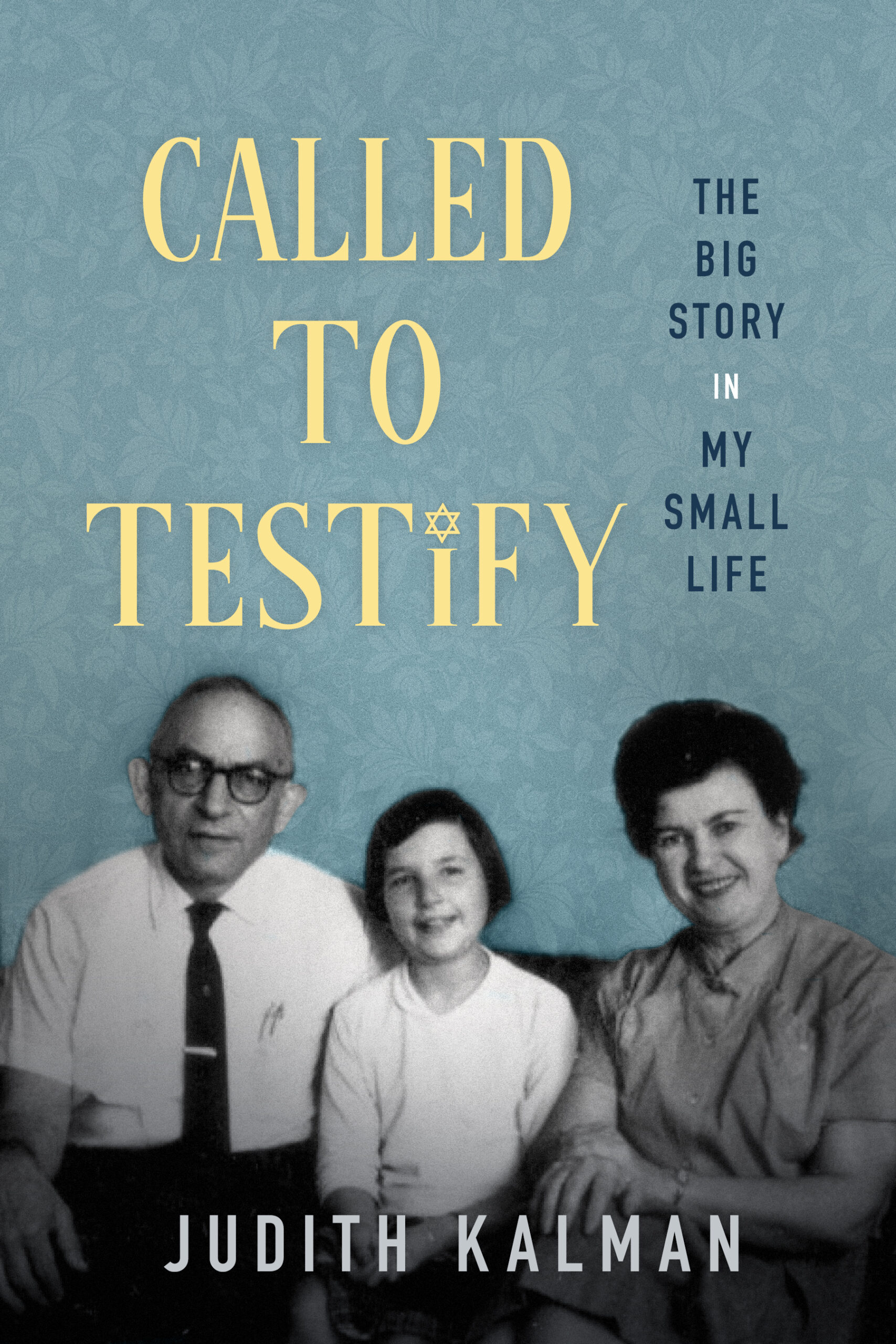 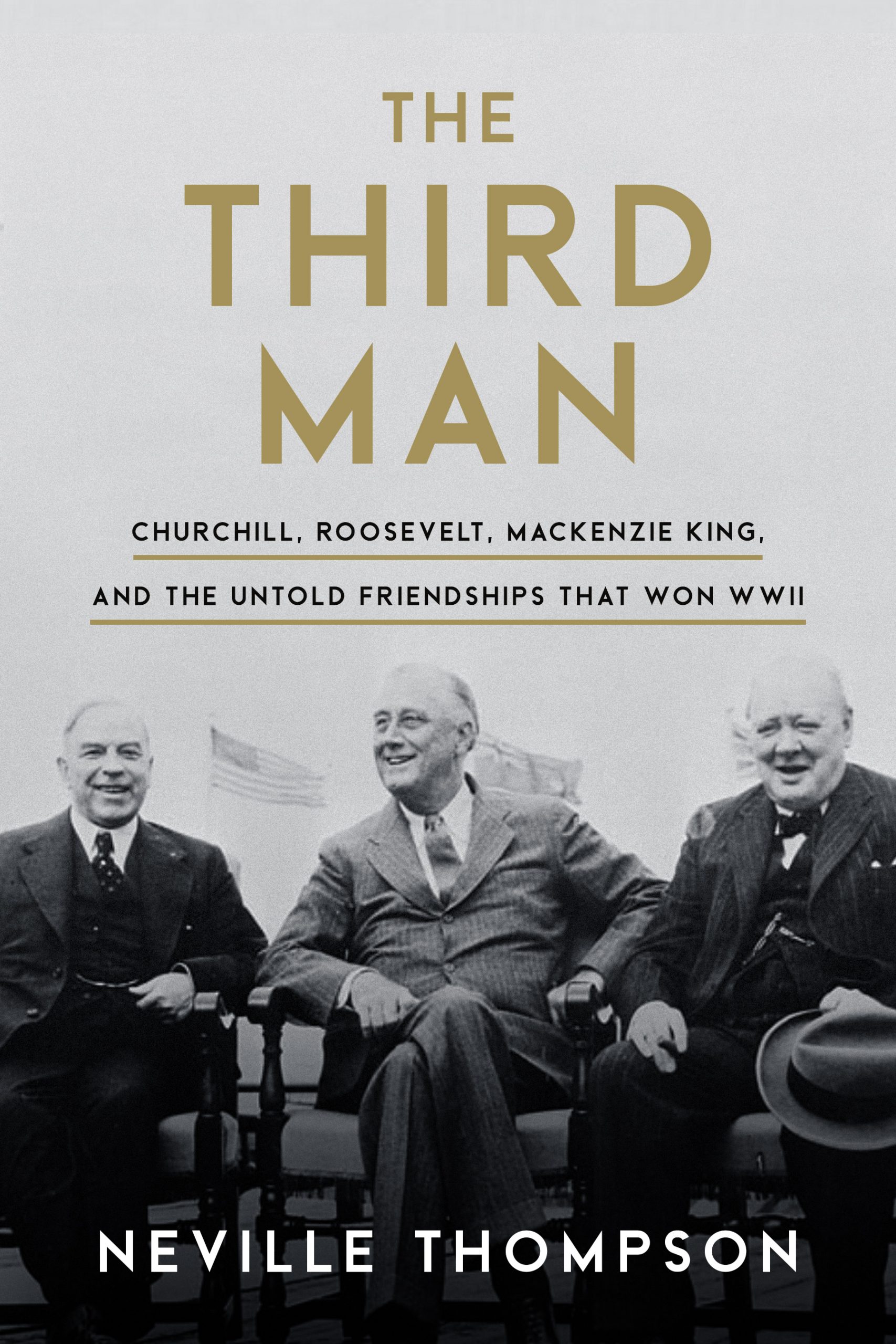 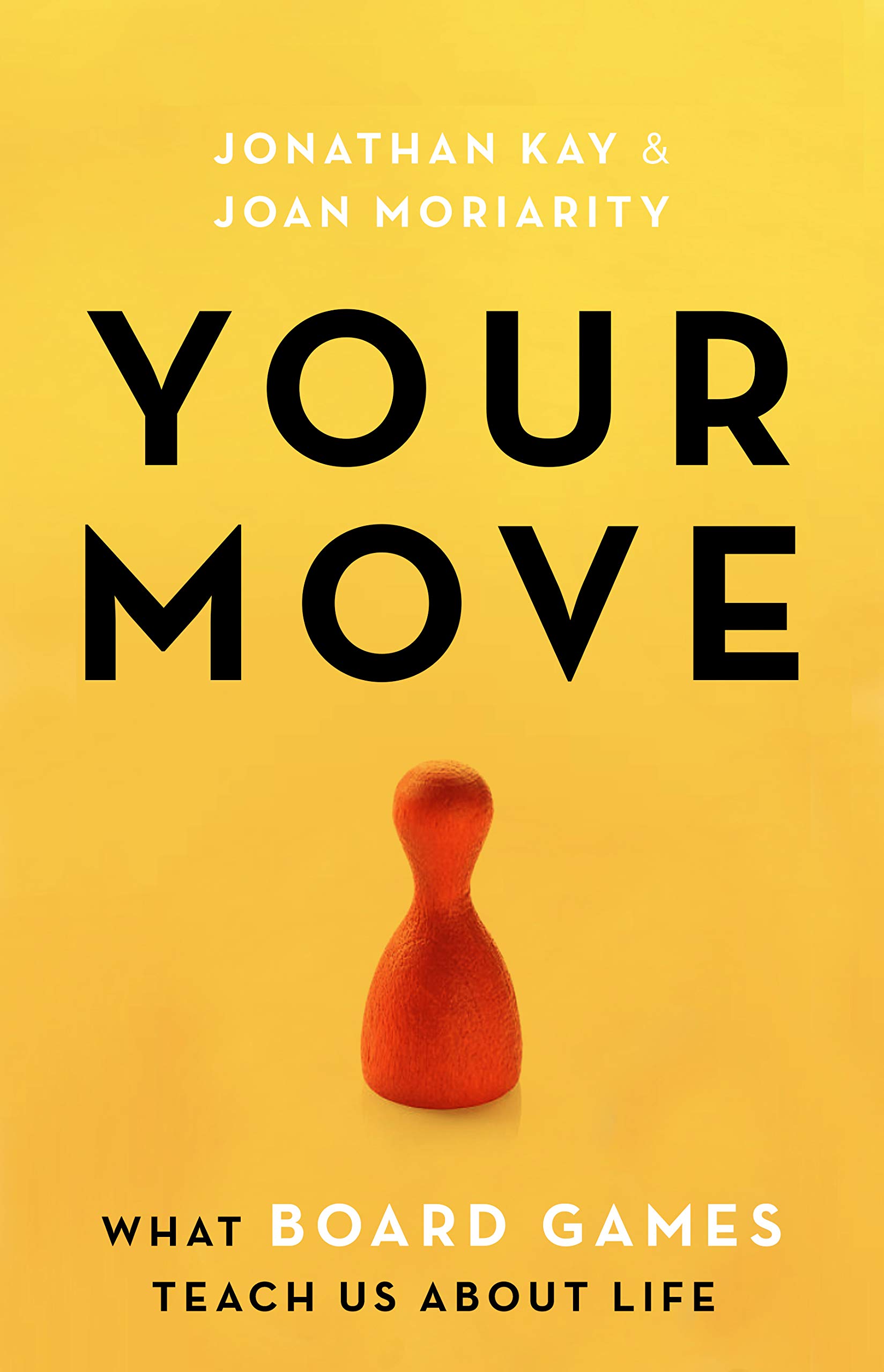 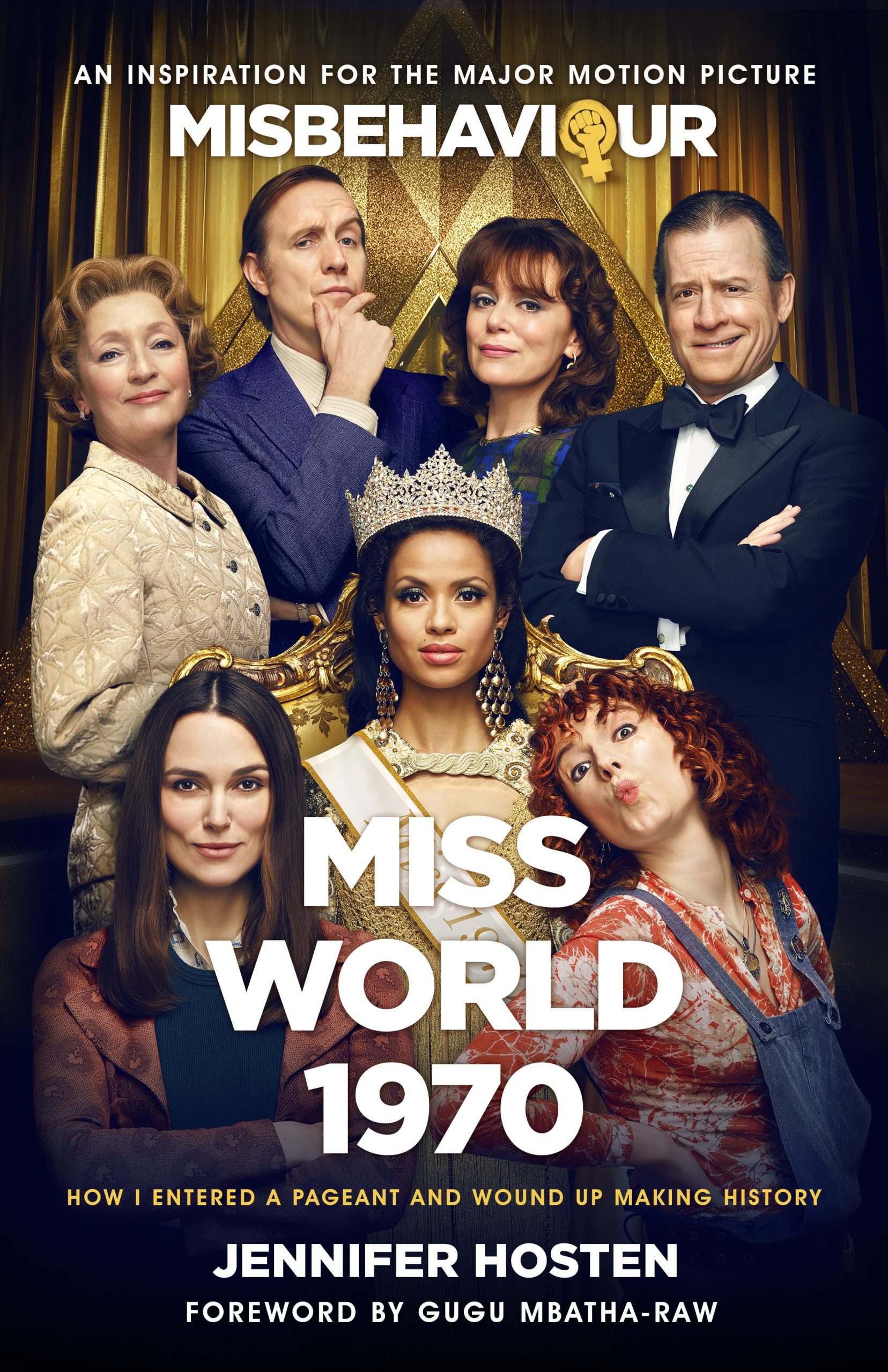 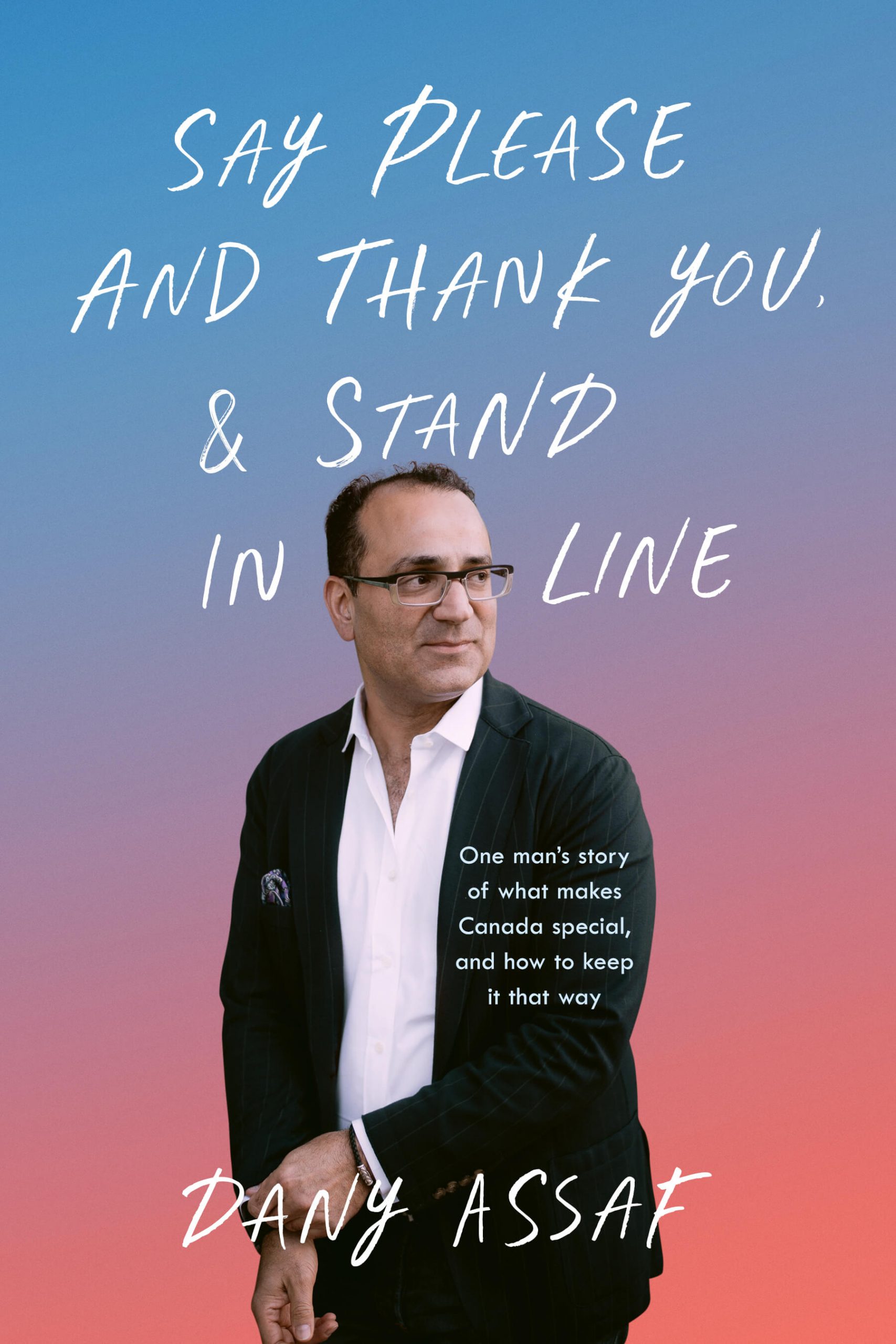 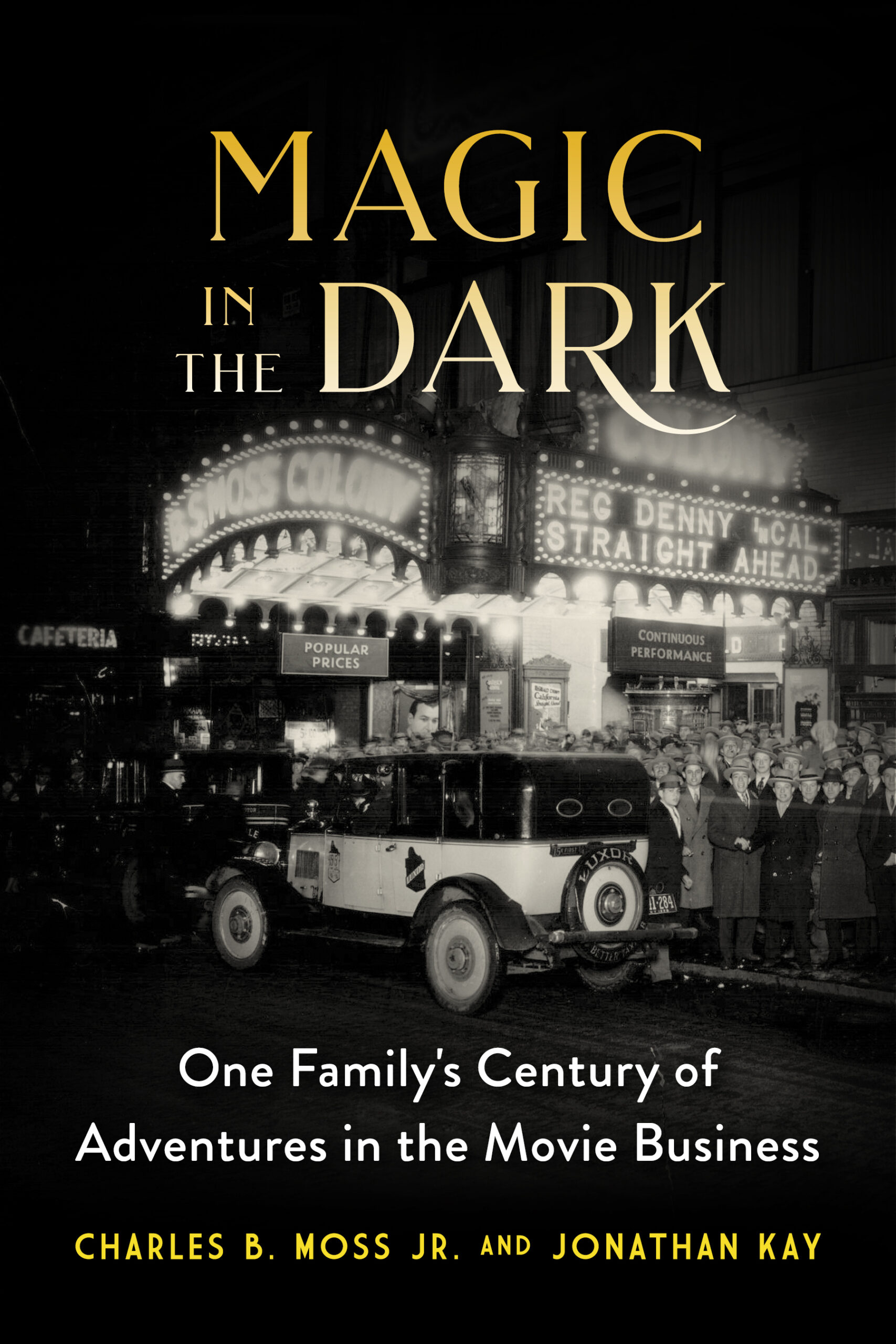 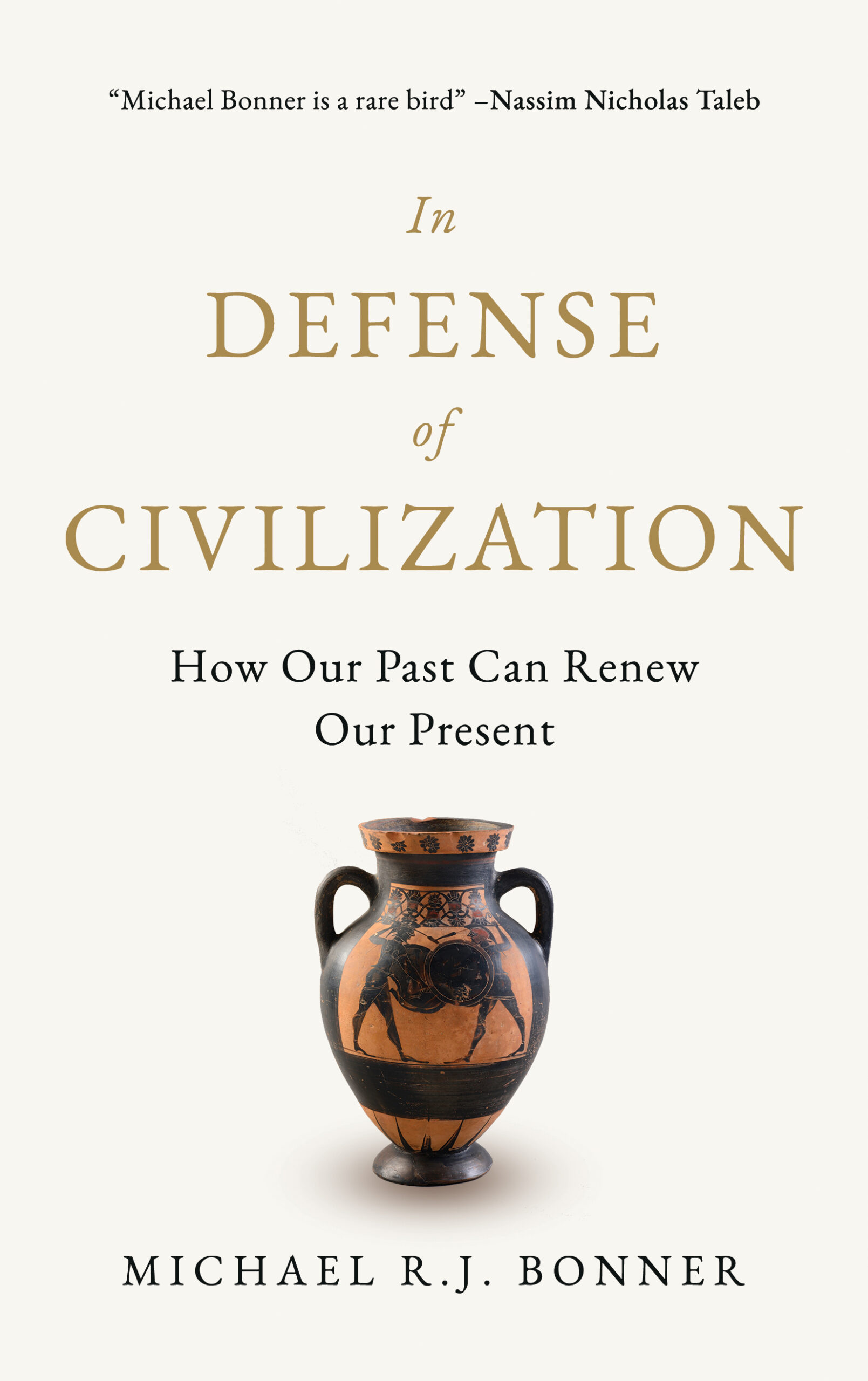 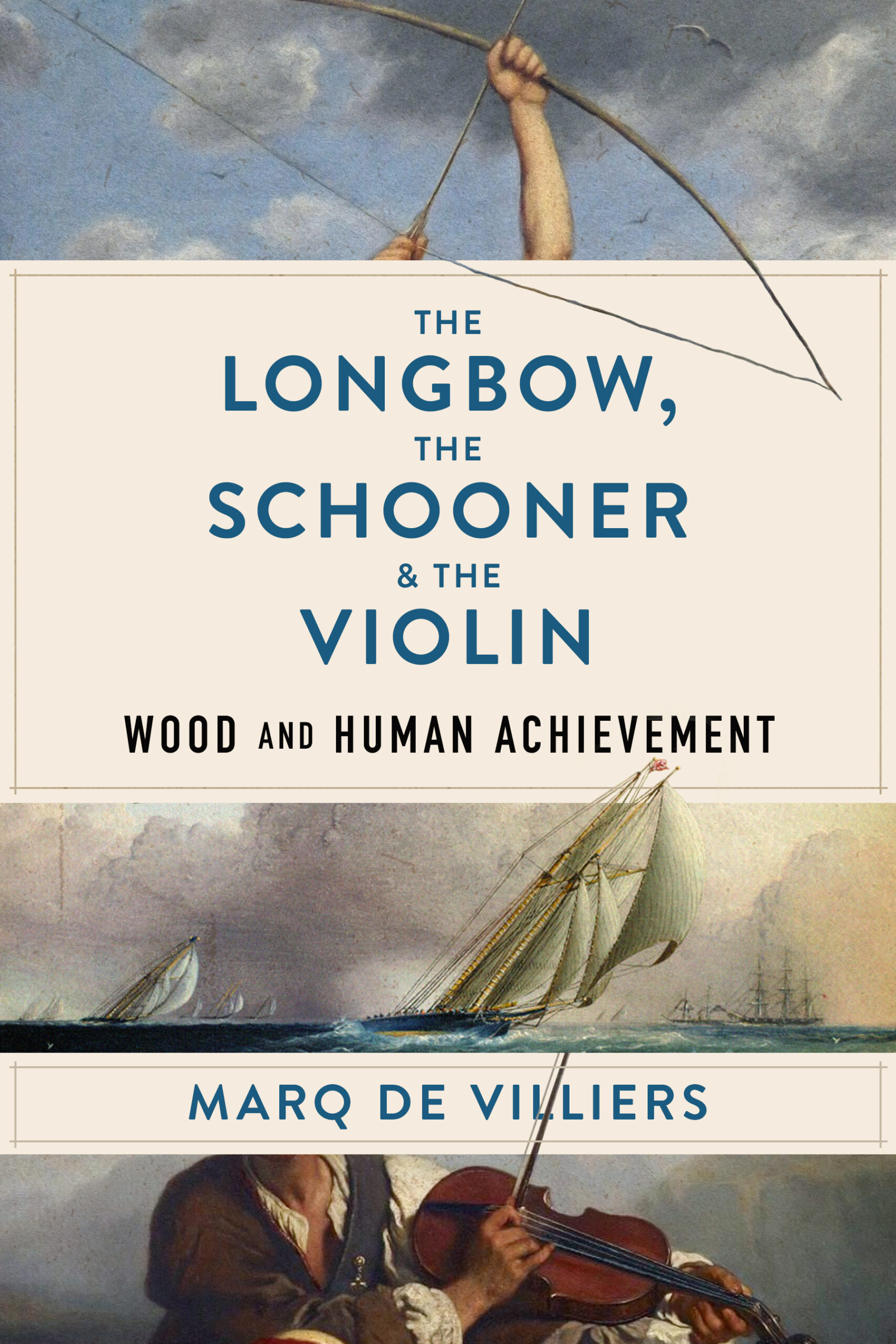